IP solutions for both the media and security industry 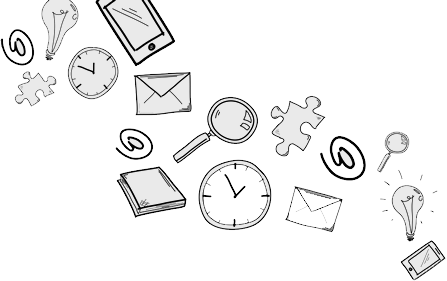 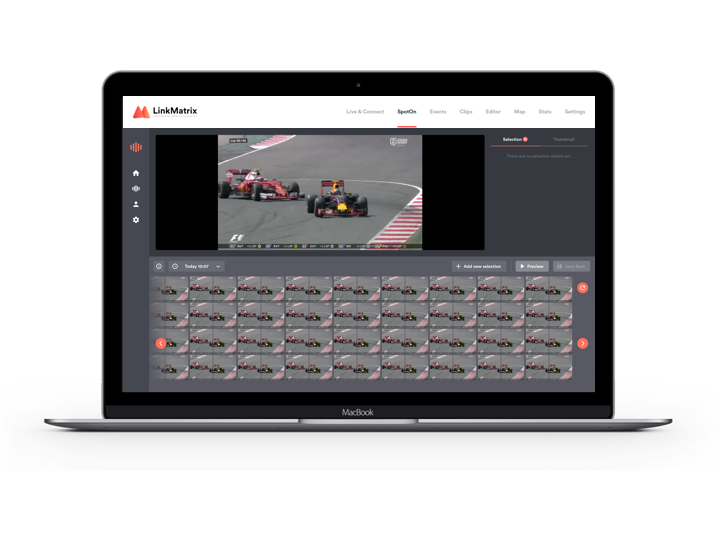 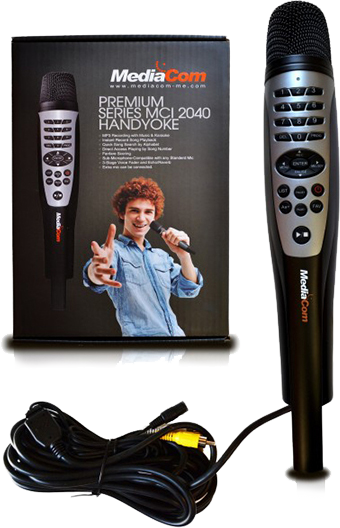 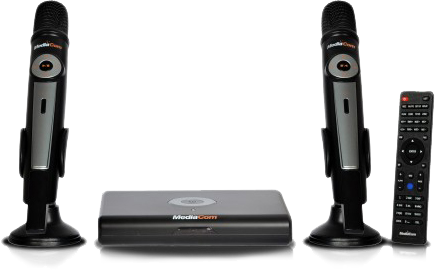 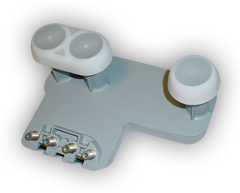 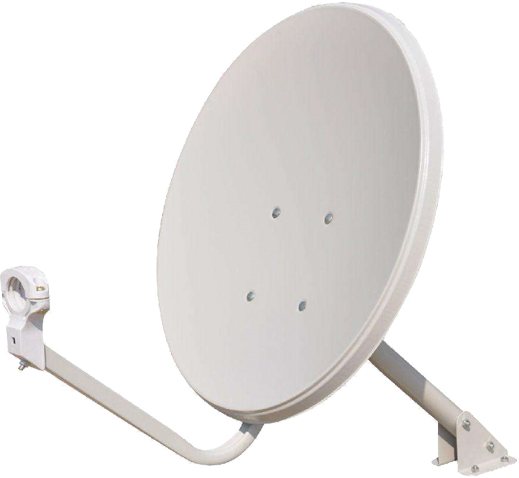 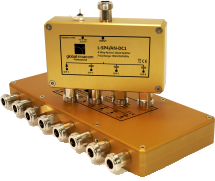 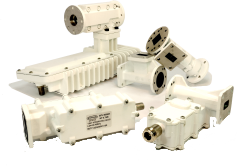 The fastest way to access what you are looking for in Technology Check out our options and features included.

Offering you High Quality more efficiency High Purity Products to achieve what you look forward to.

Bring all that is far away and put the world in your hands.

Satellite Internet is the ability to transmit and receive data from a relatively small satellite dish on Earth and communicate with an orbiting geostationary satellite 22,300 miles above Earth's equator. ... The satellite makes a complete orbit around the Earth in 24 hours, or exactly one day..

A base transceiver station (BTS) is a piece of equipment that facilitates wireless communication between user equipment (UE) and a network. UEs are devices like mobile phones (handsets), WLL phones, computers with wireless Internet connectivity. The network can be that of any of the wireless communication technologies like GSM, CDMA, wireless local loop, Wi-Fi, WiMAX or other wide area network (WAN) technology. BTS is also referred to as the node B (in 3G Networks) or, simply, the Base Station (BS). For discussion of the LTE standard the abbreviation eNB for evolved node B is widely used.

While studying broadcasting, there is a large number of equipment options you need to learn about. It doesn’t matter if it’s in regard to radio or television, using the latest broadcast equipment is necessary in order to ensure the highest quality production is released. Different stations, in different markets, are going to use different kinds of equipment based on the particular needs and budget of the company, but in general, the same basic and essential equipment is used throughout the industry.

Global Professional are now able to offer a complete range of pre made interconnect cables.

Global Professional offer a range of GPS splitters, combiners and accessories such as DC inserters or attenuators along with a GPS over Fibre…read more